Brazilian Jiu-Jitsu or BJJ is a martial art and combat sport based on ground fighting and submission holds. BJJ focuses on the skill of taking an opponent to the ground, controlling one’s opponent, gaining a dominant position, and using a number of techniques to force them into submission via joint locks or chokeholds.

BJJ revolves around the concept that a smaller, weaker person can successfully defend him/herself against a bigger, stronger, heavier opponent by using leverage and weight distribution, taking the fight to the ground and using a number of holds and submissions to defeat them. BJJ training can be used for sport grappling and self-defense situations. Sparring, commonly referred to as “rolling” within the BJJ community, and live drilling plays a major role in training and the practitioner’s development. BJJ can also be used as a method of promoting physical fitness, building character, and as a way of life.

Our Brazilian Jiu-Jitsu coach Alexander Zhuravlev is an experienced purple belt, a student of Ayub Magomadov, the black belt from Alexandre Paiva, founder of Alliance International team. Alexander is a coach with more than 7 years of experience, a competing athlete and referee.

Alexander Zhuravlev: “In Moscow I have a strong friendly team, more than 70 of my own students. Many of them began to study from scratch, having no experience in martial arts. And now they are advanced athletes, winners of many competitions, national and world champions.

Having moved to Malta, I want to repeat this experience! To assemble a friendly team of the whitest belts from all over the island, to grow and develop together.” 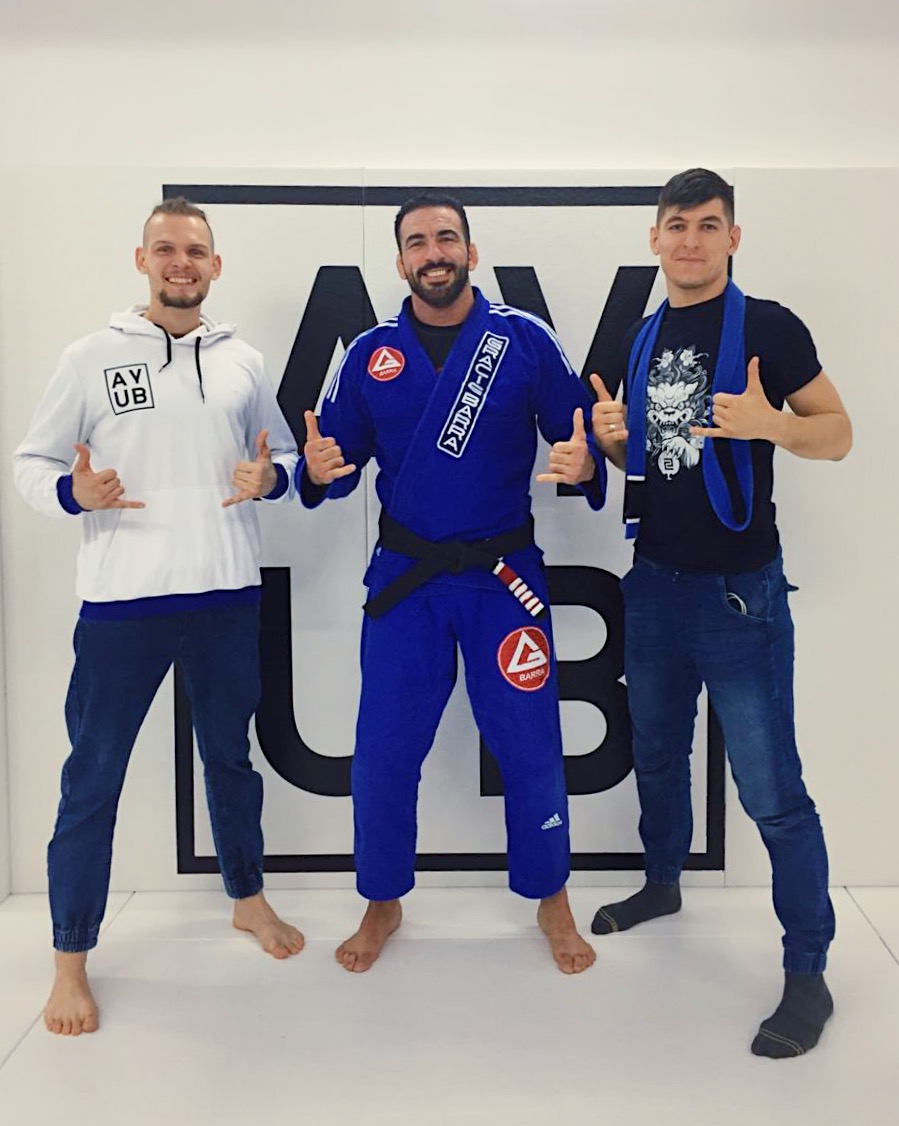 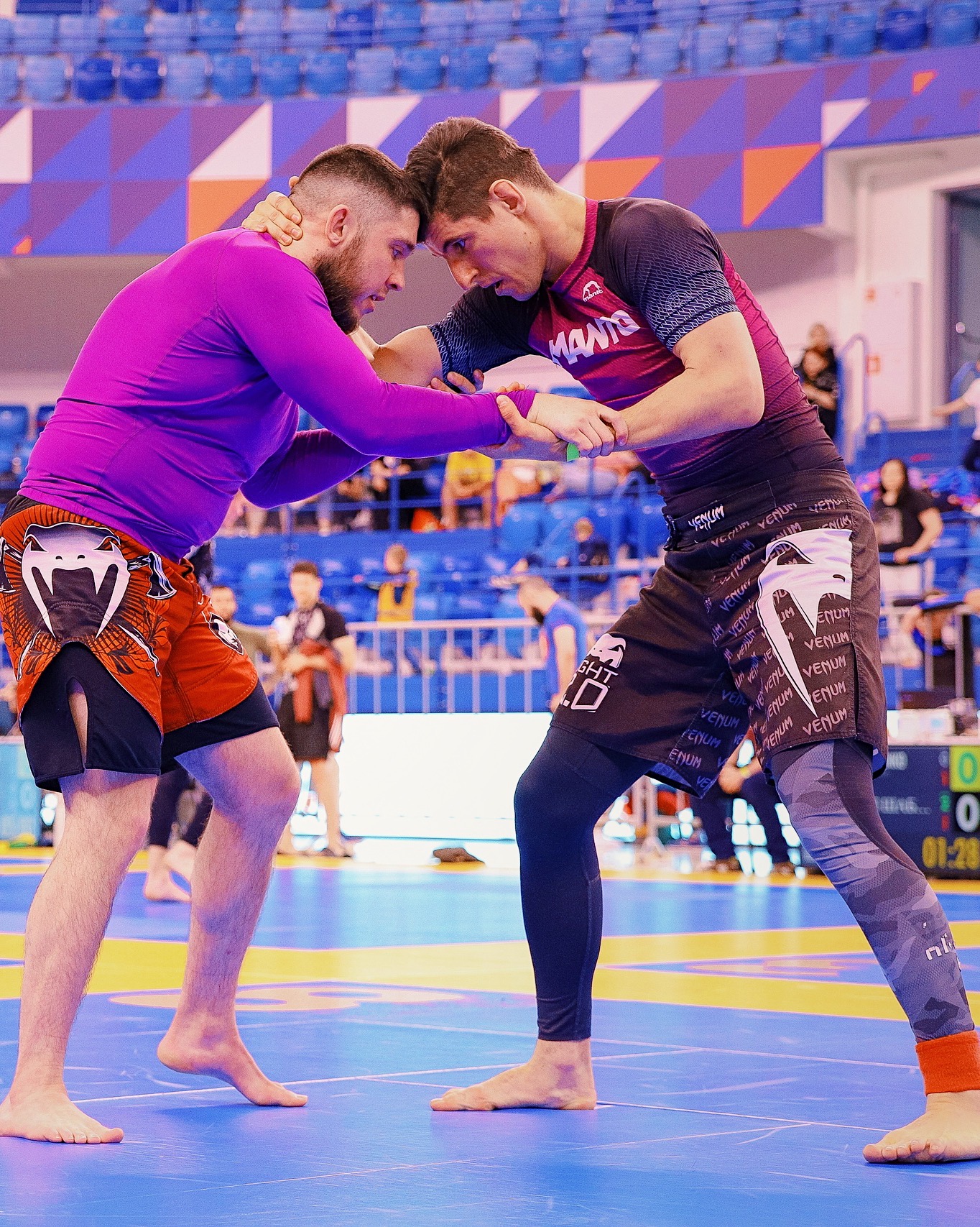 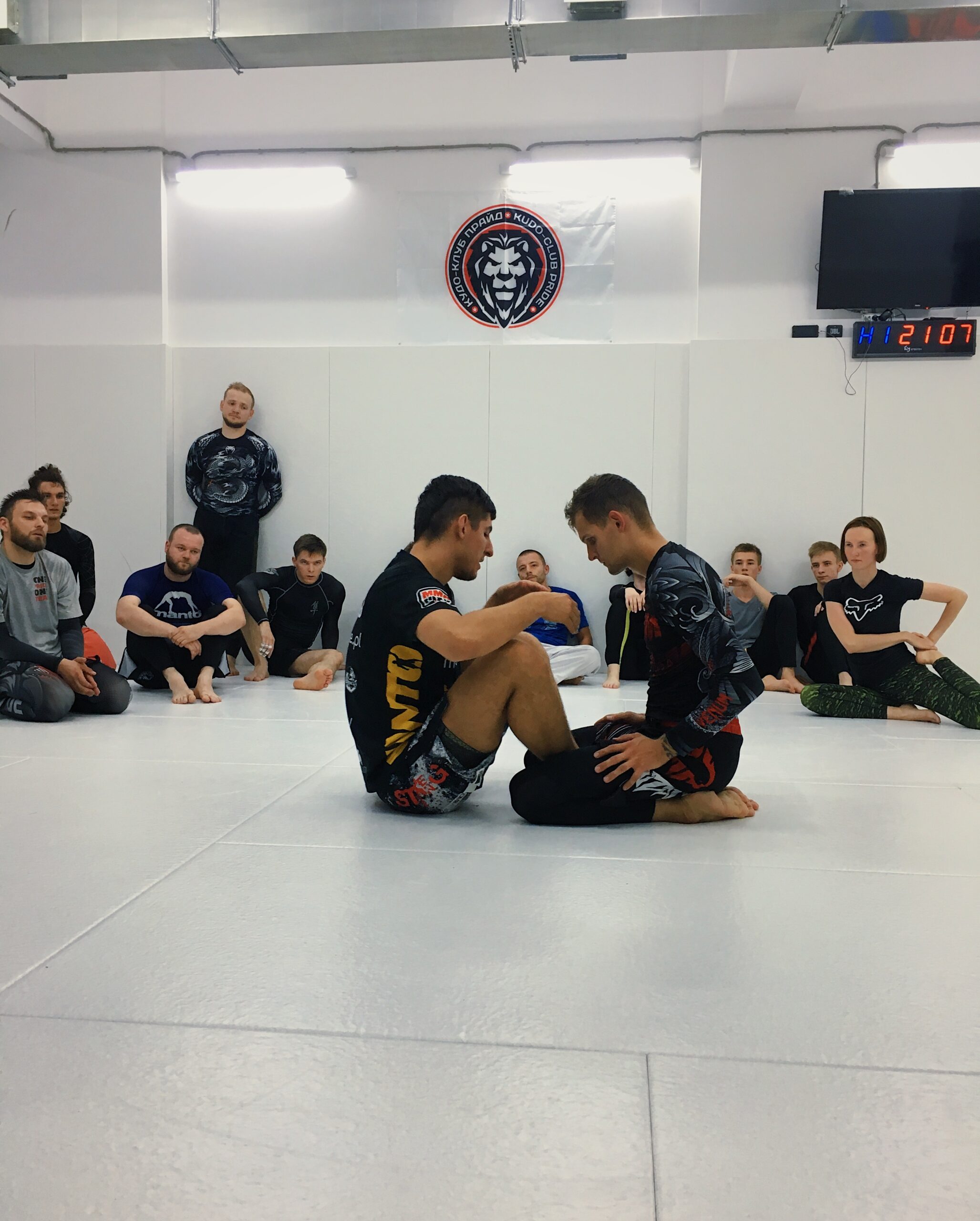 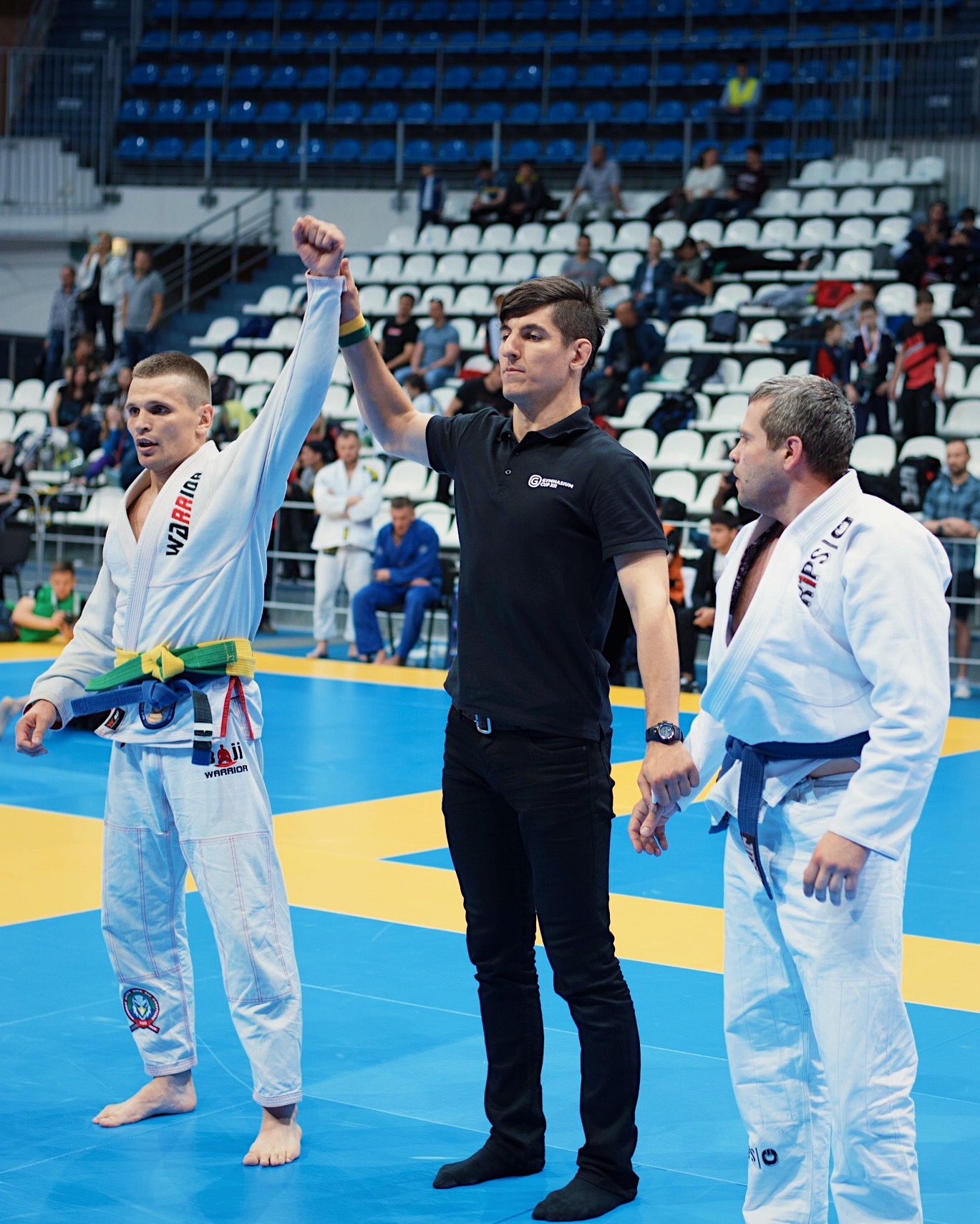 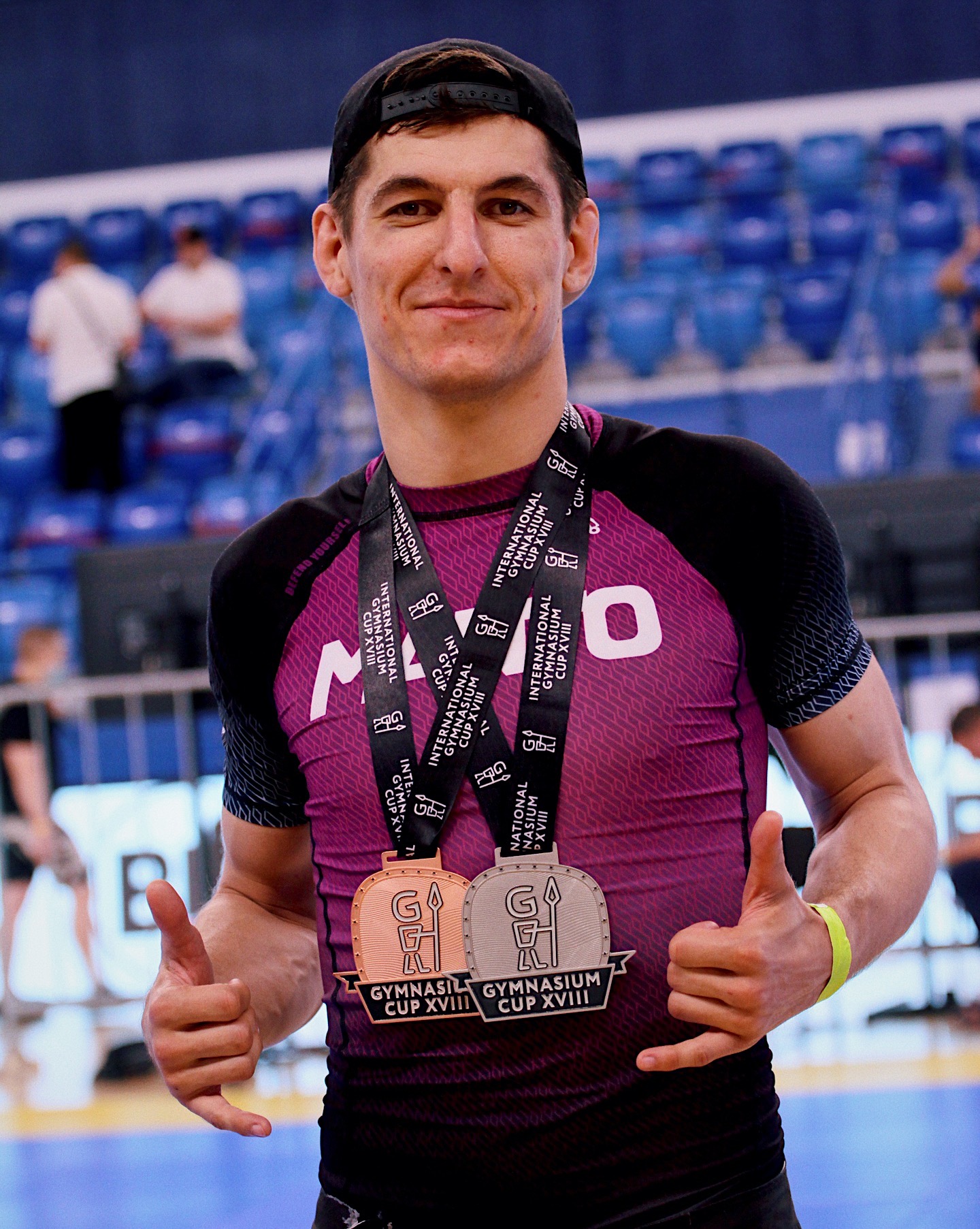