Athletes showed a high level of skills and had very competitive fights and played for 15 sets of trophies.

Top members of KIF were tournament supervisors and led the international referee team. They noted the high level of organisation of the event and were completely satisfied with the fights. 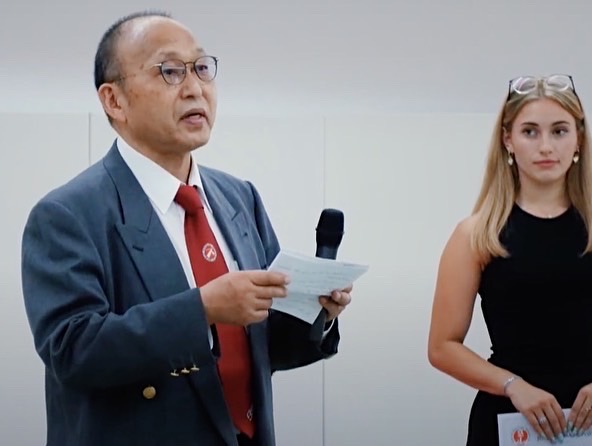 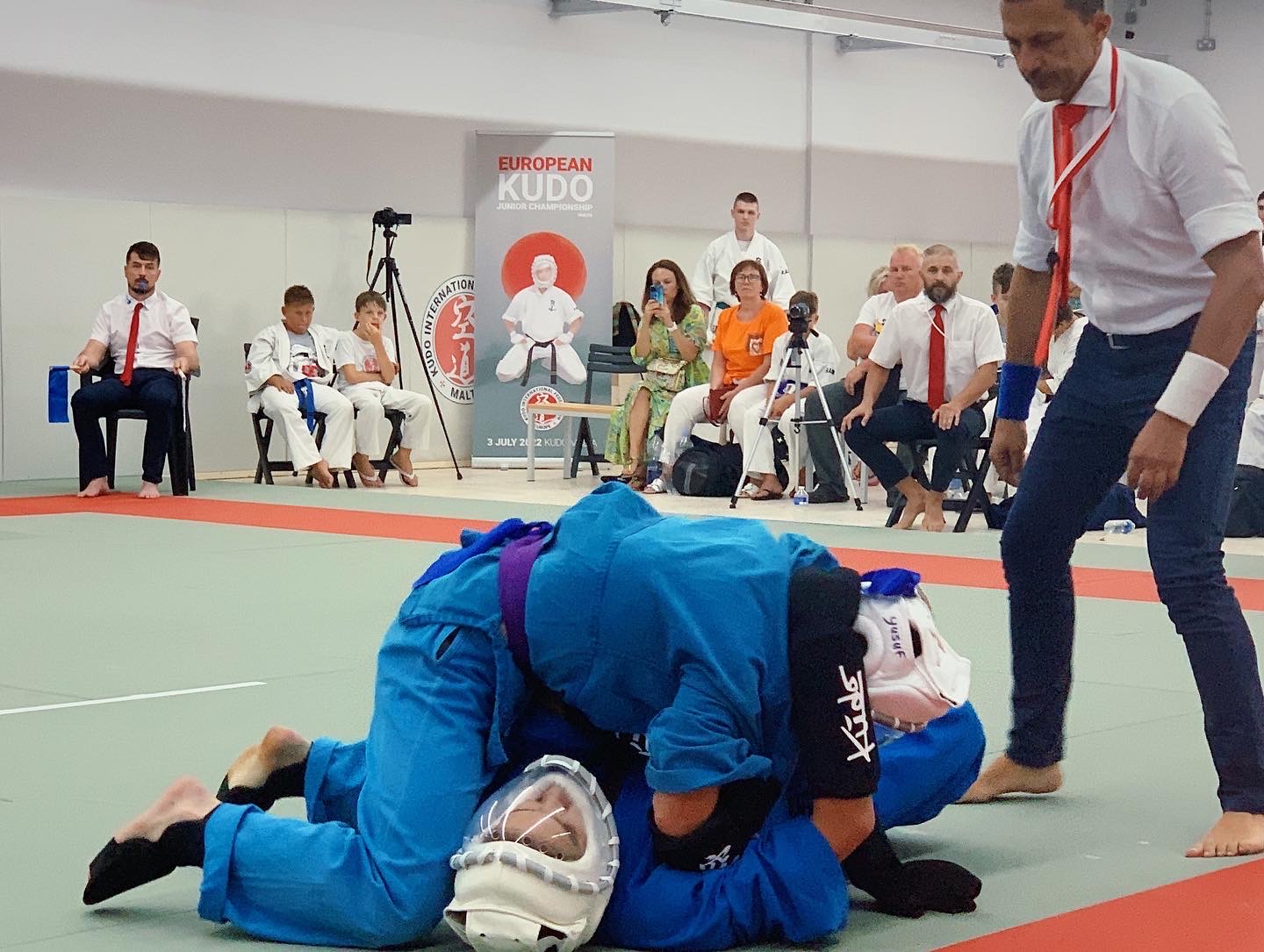 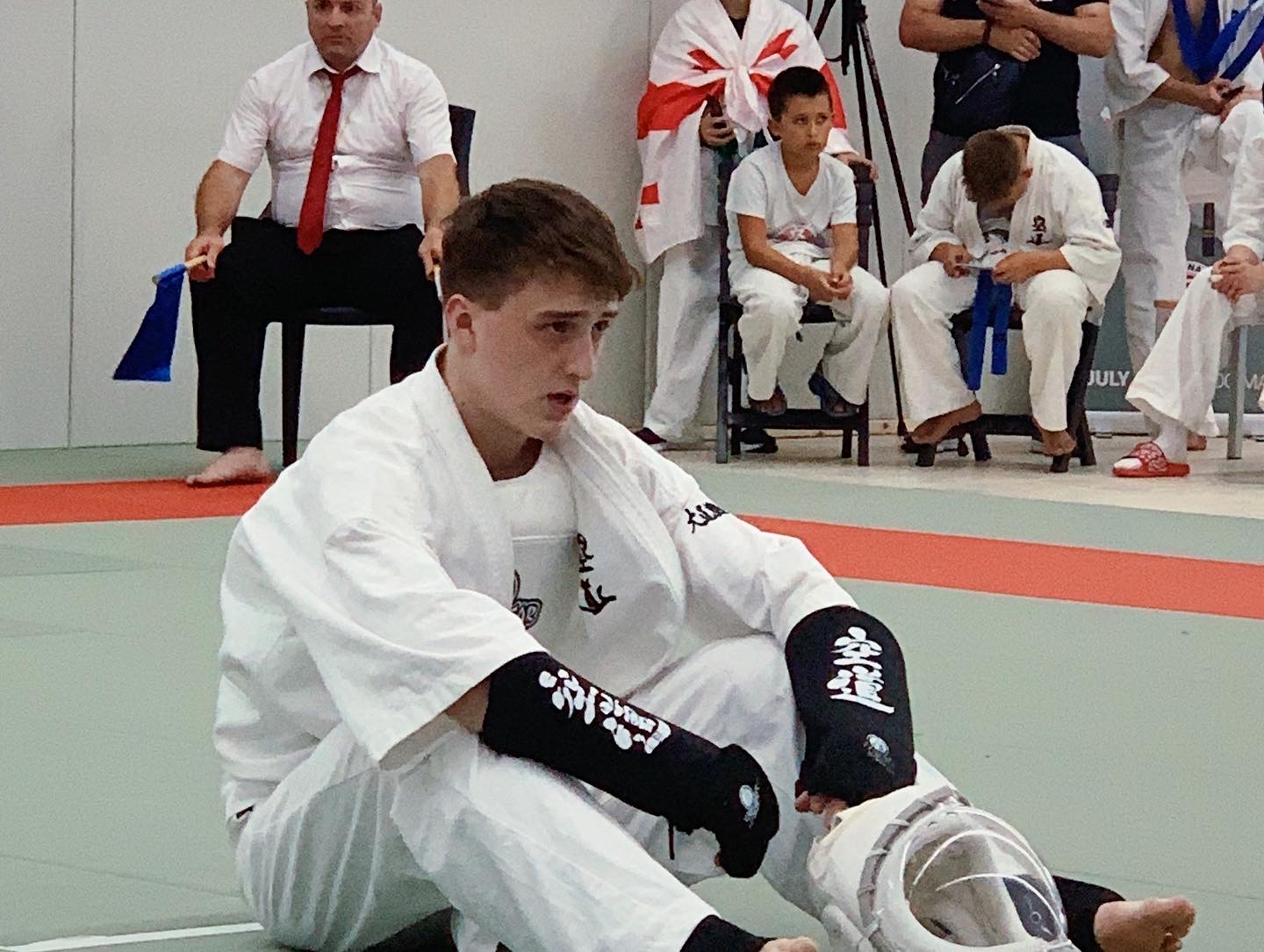 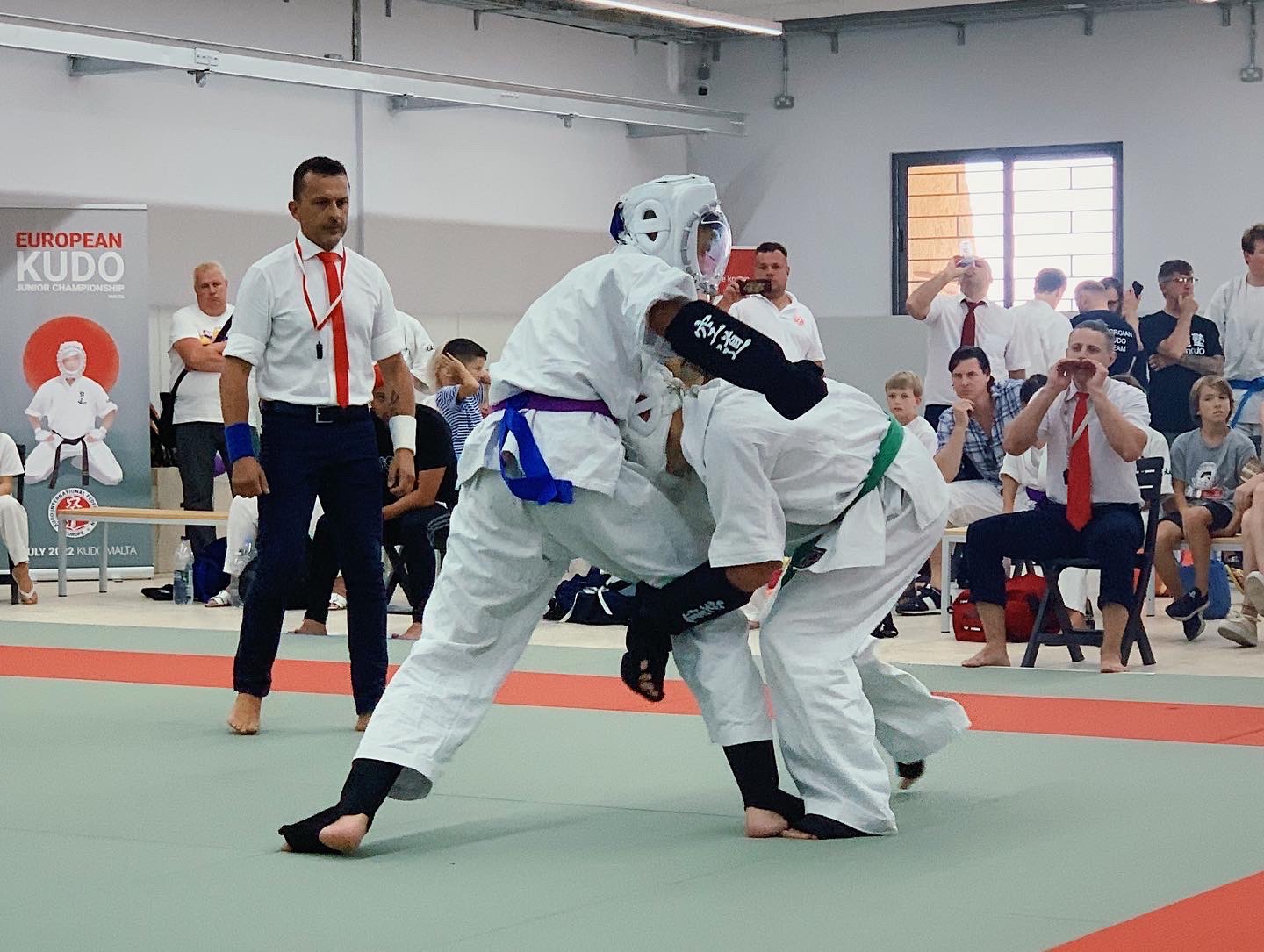 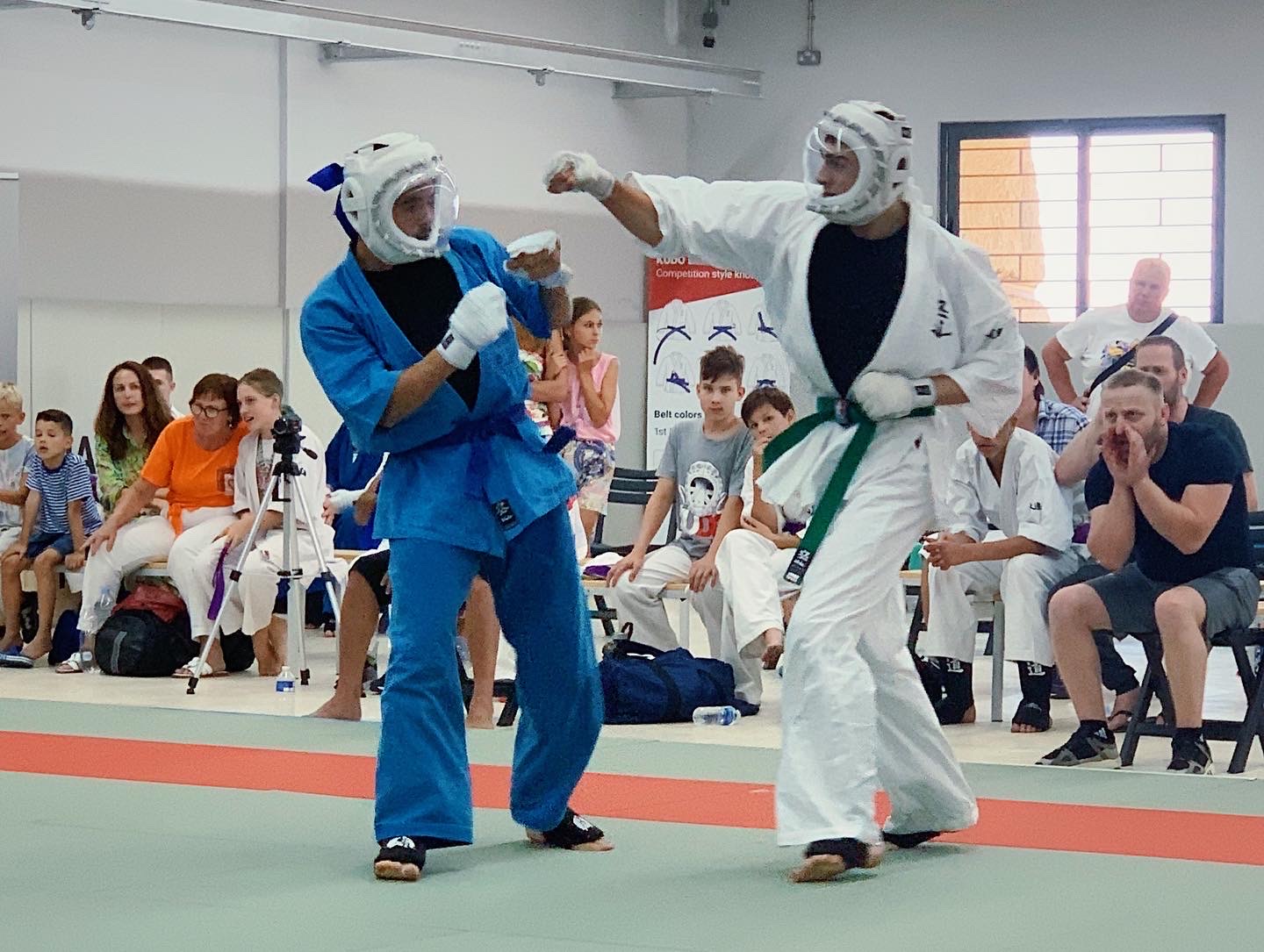 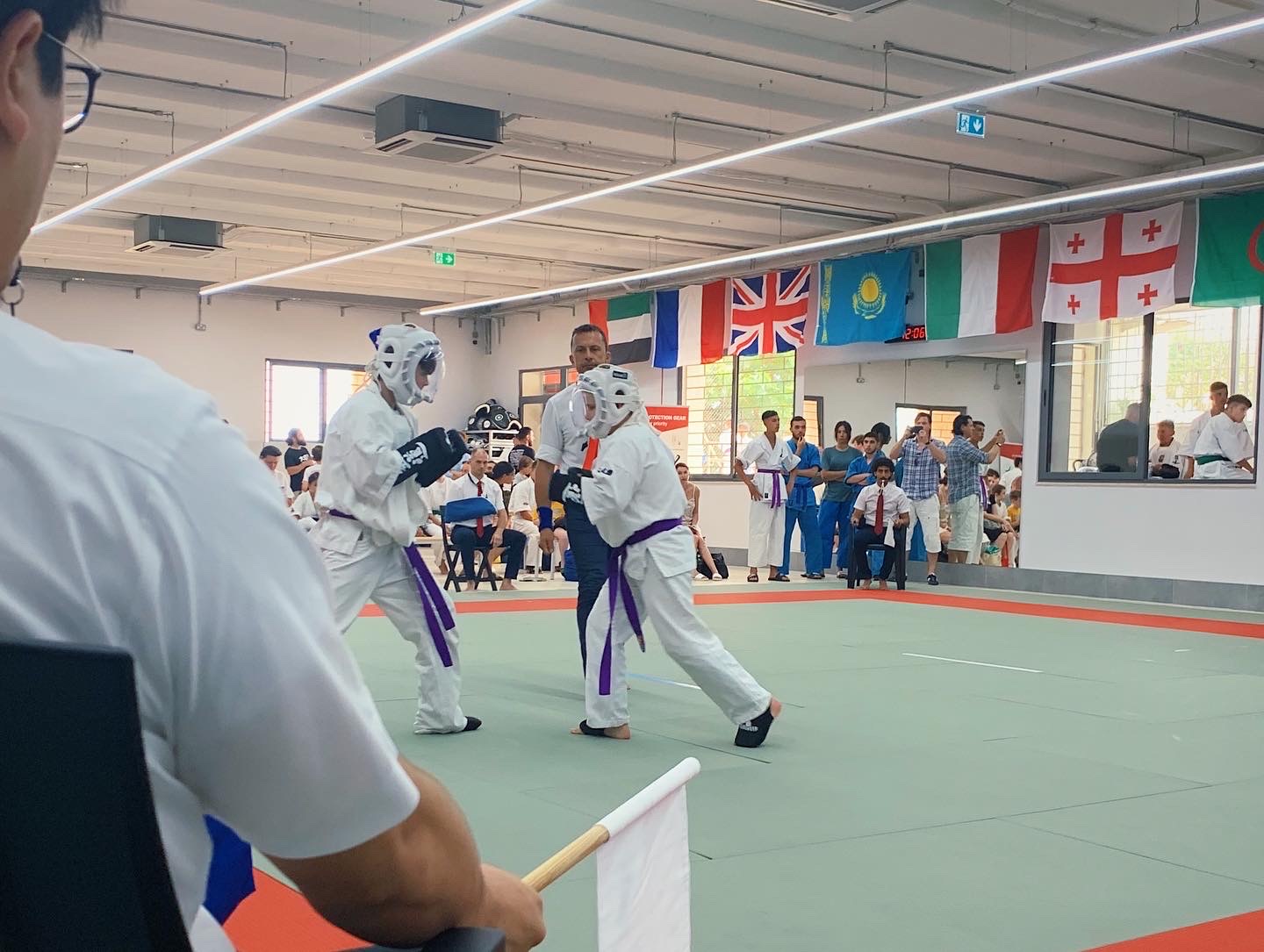 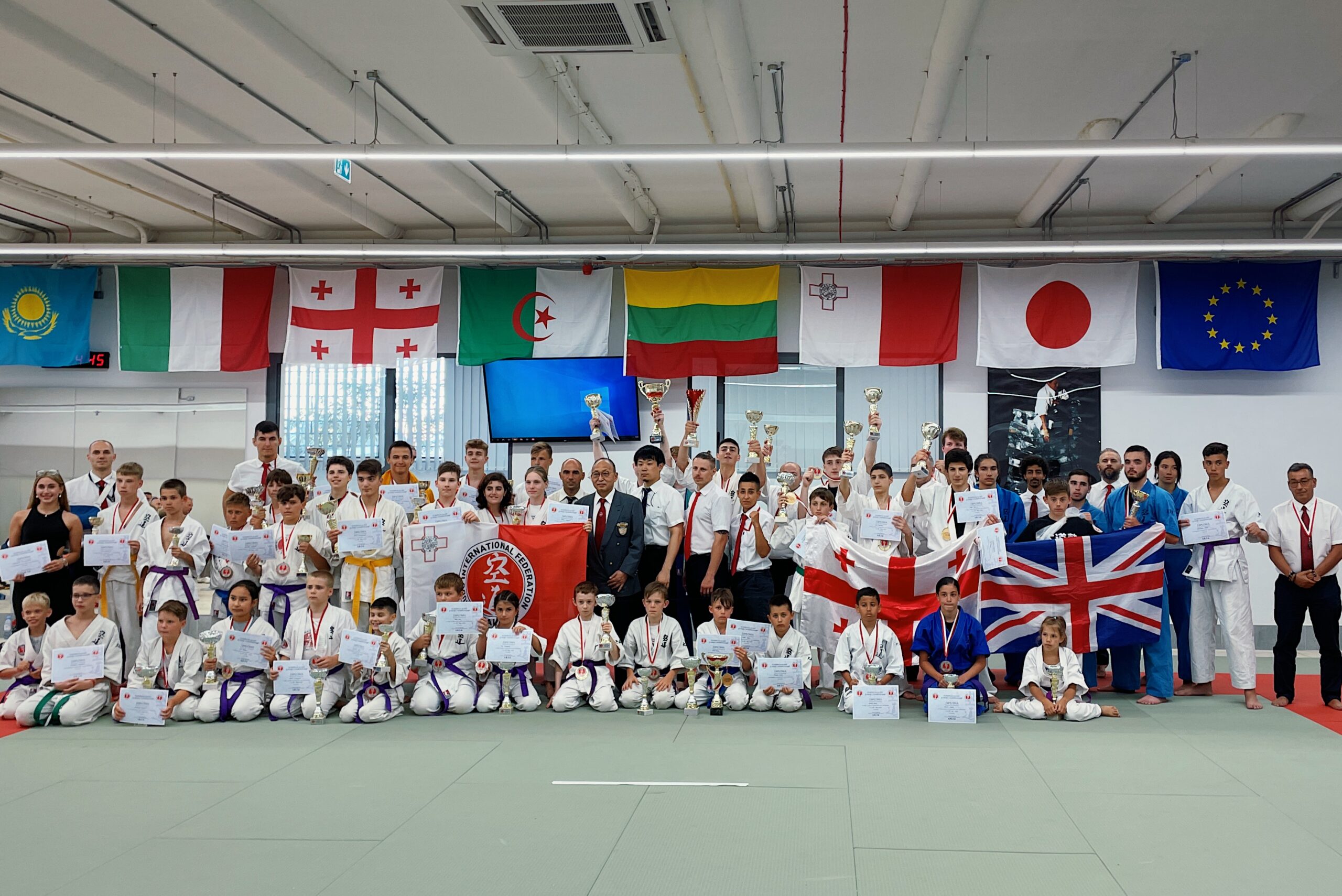 Following the results of the last referee seminar and championship, the KIF federation issued international referee licenses to three Maltese judges and they got the opportunity to judge at international competitions.

Oleg Melnikov received a ‘B’ license category, Dilyara Vakhitova got a ‘C’ license and Alexander Zhuravlev got a ‘D’ category.